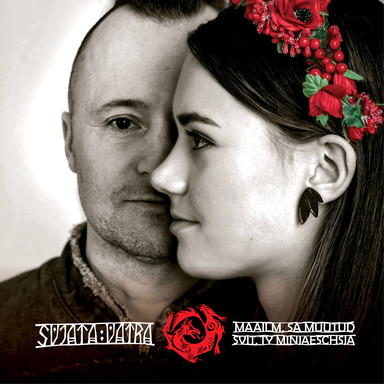 2020 is a special year for Svjata Vatra – this new CD is celebrating 15 years of friendship between Estonian and Ukrainian musicians.

These 15 intensive years include 7 CD-s, a DVD, a musical documentary movie „Püha Tuli“ and of course all the brilliant musicians who’ve been performing with the band in more than 20 countries all over the world.

20. of march is the day when Svjata Vatra is presenting their newest CD „World, You Are Changing“, recorded by 3 generations of musicians from 3 countries – to point out, that the most imporant qualities of life are carried over from generation to generation, but musicians have always been collaborating over the cultural borders.

Rute has been risen together with the band and has been singing together with her father since she first started to sing along to the lullabys. She’s been a frequent guest to the band’s performances since she was 5 years old.

Ensemble Žurba has been singing away in Tallinn for almost 3 decades, performing on events and festivals both in Estonia and abroad.

Svjata Vatra is also very happy to present our friend Radik Tyulyush on this CD - with his mighty Tuvan throat singing he’s so well known for from the groups Huun Huur Tu and Chalama Project.

We’re all just good friends and share the dedication to keep our traditions going and to share it with everyone who’s in the right place at the right time.

The record has been supported by Estonian Integration Foundation, greatest thakns to Viktoria Melnik.

CD “ World, You Are Changing ”

At the point when the song „World, you’re changing“ was written no one could have thought, how prophetic it would end up to be.

It may seem just a while since the summer of 2019, when the plans for the recording were first discussed to the release of the CD on the 20. of march, 2020 – but the whole world has been tangled in unprecedented global changes, which have rocked the musical world at least as much as the rest of it.

Thus, in our attempt to comply, we’re taking a positive route and presenting the brand new CD...   - - - > online.

We may be grounded for a while, but we’re not going anywhere and we’re looking forward to the first chance to announce physical concerts both home and accross the world.

Untli then – just enjoy music. Feel free to support us – our records and goods qualify plenty good enough for ourselves and our friends.. ;)

But your support is really most appreciated in the dark days we as musicians are encountering.

“Shchedryk” is the most well known Ukrainian Christmas song that’s been heard in hundreds of arrangements over the years.

Ukrainian composer Mykola Leontovych used archaic traditional material to compose the song in 1916. In the song, there’s a swallow flying over the sky, wishing all the good things that the spring would bring to everyone. In the older tradition, new year was celebrated as the spring came in april - only later, with christianity being introduced to the area, the new year’s eve moved to the day we all know today. Well – almost – as the Ukrainian new year’s eve is still celebrated according to the old calendar, on 13. of january in the Julian Calendar (December 31 Old style). The night is called „Shchedryi Vechyr” (Bountiful Evening or Feast of Epiphany).

The song got to be known in english as “Carol of the Bells”, arranged by Peter J. Wilhovsky, after the song was performed in Carnegie Hall by Ukrainian national choir in 1921. Wilhovsky publicized the song in 1936, with new lyrics in english, which did not follow the original, but got recognized in the USA and Canada. 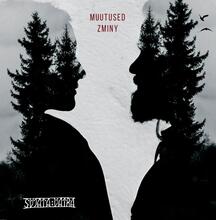 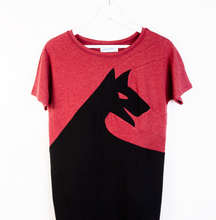 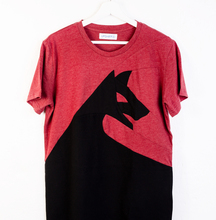 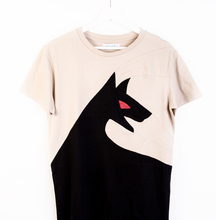