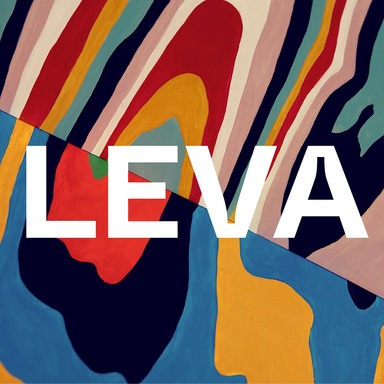 Estonian guitarist and songwriter Erki Pärnoja releases his new album “Leva” on 12th of February. Pulsating between euforia and melancholia Pärnoja's fresh work is more diverese and sentsitive revealing his vocals compared to the previous instrumental albums. Recorded in Gothenburg, Sweden early 2019, the album sets a milestone in his discography for many reasons — besides the dreamy-reverby soundscapes and mercurial telecaster lines one can now hear a more orchestral perspective to Pärnoja's melodic language. 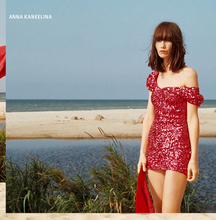 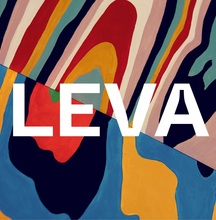